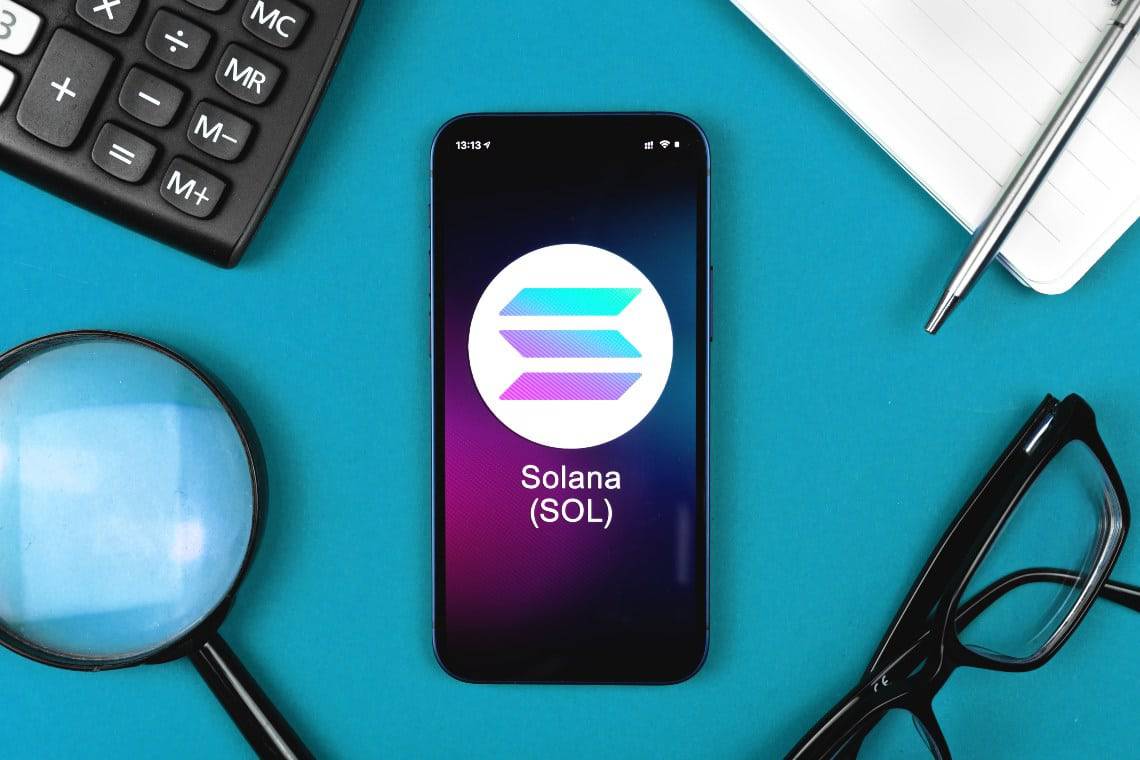 Several stakeholders in the Solana ecosystem have been accused of misrepresenting facts and profiting from the sale of unregistered securities to retail customers as a result of a class action lawsuit filed by a Solana investor.

The lawsuit is filed in the District Court for the Northern District of California against Solana Labs, the Solana Foundation, Anatoly Yakovenko, Multicoin Capital Management, Kyle Samani, and FalconX, alleging they sold unregistered securities tokens in the form of SOL starting on March 24, 2020.

Defendants made enormous profits through the sale of Solana (SOL) securities to retail investors in the United States, in violation of the registration provisions of federal and state securities laws, and the investors have suffered enormous losses.

There are records in the court which show that Young has accused the defendants of spending a significant amount of money on promotion of SOL in the US since April 2020, which supposedly increased the price of the token to $258 and its market value to $77 billion by Nov. 5, 2021.

There are further claims that Solana Labs deliberately distorted statements regarding the total supply of SOL tokens and that the plaintiff is bringing this claim on behalf of himself and other SOL investors. As of May 2021, 48% of SOL stock was owned by insiders. The network is thus highly centralized,” Young claimed.

Apparently, the founder of Solana Labs Anatoly Yakovenko did not disclose to the public the fact that he loaned more than 11.3 million tokens to a market maker in April of 2020. According to the lawsuit, he hid this information from the public. Despite the stated plan to reduce the supply by this amount, the lawsuit alleges that only 3.3 million tokens have been burnt by the company.

It was alleged that Yakovenko had raised private investment fund in multiple rounds by selling low-cost SOL securities at a considerable profit. As part of one such seed sale, Solana claimed that in April 2018, it sold the future rights to nearly 80 million SOL tokens for $3.17 million ($0.04 per token) in a transaction that took place in April 2018.

Young also added that Multicoin benefited from offloading millions of SOL tokens to retail investors while using over-the-counter (OTC) trading desks like FalconX as brokers to carry out the offload. Based on data, Solana shares have fallen 12% in the last month to $36.65. Solana has lost 78% of its value so far this year. It has been reported that the token suffered losses during June due to blockchain downtime, which prevented transactions from being validated for more than four hours during this period.