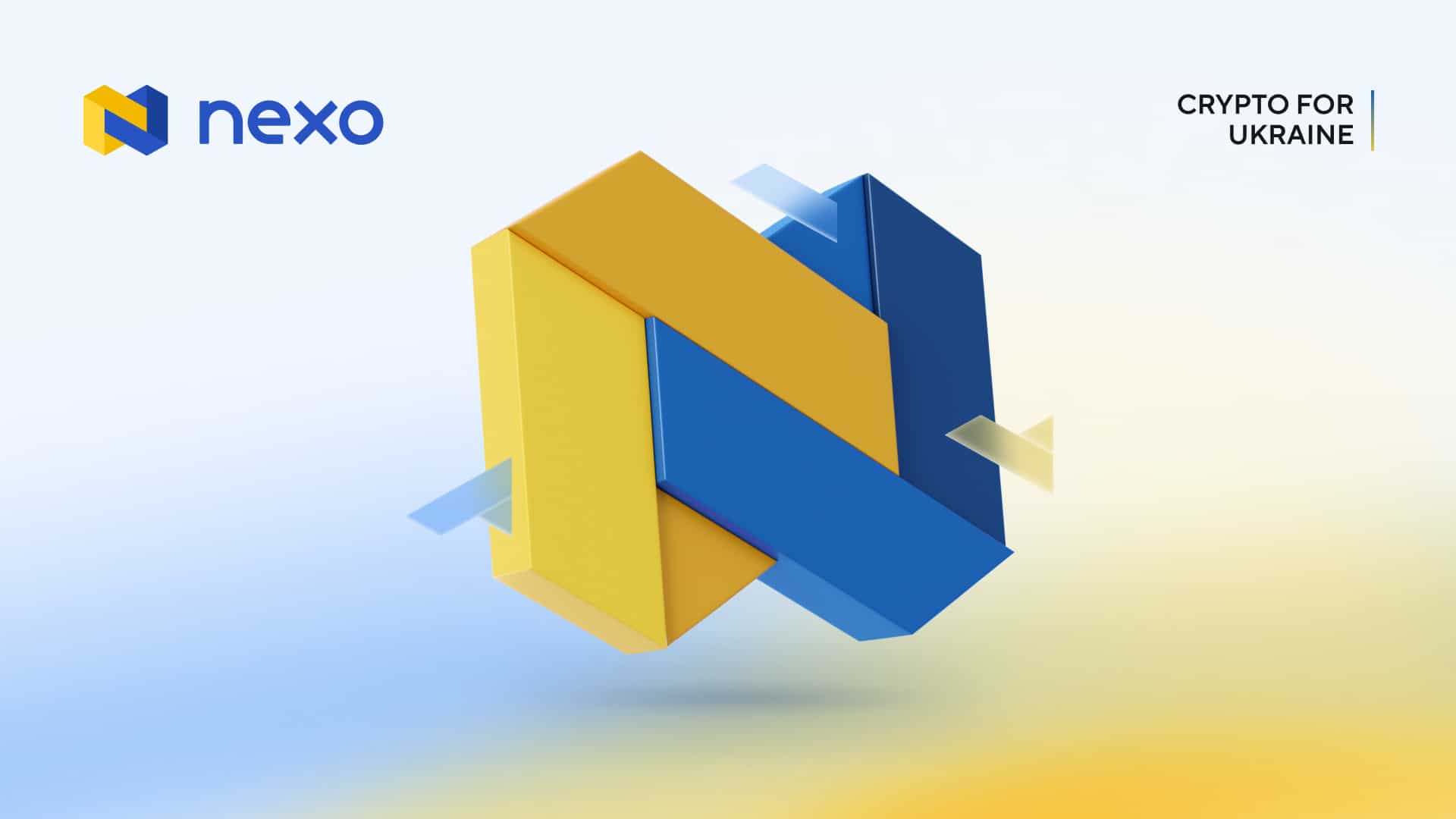 On Thursday, Bulgarian prosecutors said that they had raided more than 15 offices in the capital city of Sofia in connection with an investigation into allegations of unlawful activity on the part of cryptocurrency lender Nexo. This news follows a December statement by Nexo that the company will be pulling all of its services and products from the United States over the course of the following months due to disagreements with government authorities.

“A client of the platform who transferred cryptocurrency has been officially classified as an organizer of terrorist activity,” reported Cybercrime division chief Svetlio Vasilev. He also said that no one has been charged so far, but that 15 locations are being investigated and new leads are being developed.

In Sofia, active steps are being carried out as part of a pre-trial investigation aimed at neutralizing an illegal criminal activity of crypto lender Nexo. It has been established that the main organizers of the international platform are Bulgarian citizens and the main activities are from Bulgarian territory,.

A large-scale financial criminal enterprise including money laundering and breaches of international sanctions against Russia apparently became the focus of the operation a few months ago. The article claims Nexo was complicit in the conspiracy and cites sources from Bulgarian National Television to back up their claims.

According to Bulgarian National Television, Nexo’s co-founders include a former lawmaker named Antoni Trenchev and the son of a former deputy prime minister named Lydia Shuleva.

Upon hearing the news, Nexo wasted no time in responding on Twitter, assuring its followers that it complies with cryptocurrency laws throughout the world and has stringent AML and KYC practices in place.

The probe encompasses three hundred people, including thirty-five detectives from the police and the National Security Service. Compared to its peak of $15 billion in mid-2021, Nexo now only manages $2.4 billion in assets.