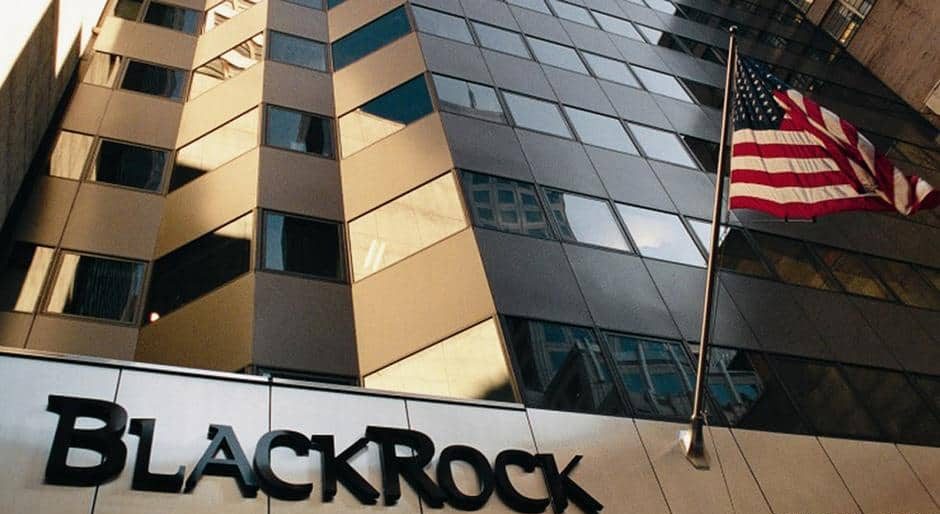 This is the first time that the world’s largest asset manager has taken the plunge into bitcoin in a substantial way, after years of reluctance. With a wealth of $10 trillion in assets under management, BlackRock is partnering with Coinbase, a publicly traded company, to allow institutional investors to manage and trade Bitcoin, a deal that puts the world’s largest asset manager into a cryptocurrency market that has been battered by plunging prices and government investigations.

A blog post published yesterday by Coinbase, the largest crypto exchange in the U.S., on the topic of the partnership states that Bitcoin is the first digital asset that will be offered through the partnership. It is expected that BlackRock’s Aladdin investment management platform will offer connectivity with Coinbase Prime, so that clients of both companies can trade crypto, receive custody services and receive prime brokerage services, as well as report on their investments.

Following the announcement of the partnership between Coinbase and Blackrock on Thursday morning (EST), the price of $COIN shares increased more than 16% higher during the morning trading session. Despite this, the stock has fallen by over 72.46% in value since its all-time high. As a result of the partnership with BlackRock, the largest US crypto-trading platform has been able to recover some of the loss of value it suffered this year, which was more than two-thirds.

Despite this year’s fall in the price of crypto assets, BlackRock’s move deepens Wall Street’s involvement in crypto and related technologies. The price of Bitcoin has lost about half of its value in 2022, while the collapse of the Terra ecosystem and the collapse of the hedge fund Three Arrows Capital has prompted increased regulatory scrutiny of the market and raised questions about its resilience.

The Coinbase partnership between BlackRock and Aladdin is an exciting milestone for our firm. We are committed to pushing the industry forward and creating new access points as institutional crypto adoption continues to rapidly accelerate.

As a result of the scale in which BlackRock has built its business, along with the role it plays in providing trading, custody, prime brokerage, as well as reporting capabilities, BlackRock has chosen to partner with Coinbase. Clients of both companies will be able to take advantage of the services that will be provided.

According to Oppenheimer & Co. analyst Owen Lau, who has the equivalent of a buy rating on Coinbase shares, there are manageable regulatory risks associated with the partnership because it starts with Bitcoin, which in Washington has a clearer regulatory status than other digital assets.

Our institutional clients are increasingly interested in gaining exposure to digital-asset markets and are focused on how to efficiently manage the operational life cycle of these assets.

This new partnership represents a key step in BlackRock’s broader strategy to expand its presence in the digital asset space. The CEO of the firm, Larry Fink, stated in March that the organization is studying the growing importance of digital assets and stablecoins and how they can be leveraged in order to help clients. Later that month, the company, along with a number of other investors in Circle Internet Financial, the issuer of USD Coin, announced that it would serve as a primary manager of the stablecoin’s cash reserves for the next six months.