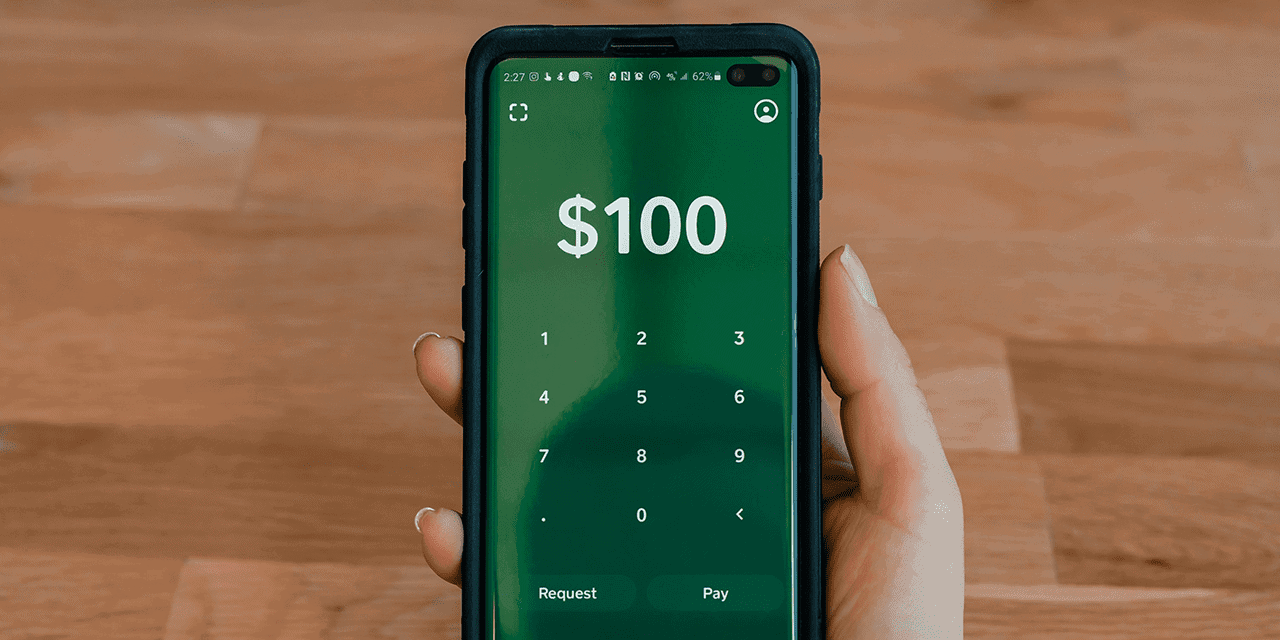 In a limited capacity, Cash App had already been able to support Bitcoin transactions on Lightning Network. However, users were limited to paying for invoices by scanning Lightning QR codes. From now on, all Cash App transactions that involve QR codes will default to Lightning unless otherwise specified. Only United States customers, excluding New York residents, are eligible for this new feature, which has a transaction limit of $999 every seven days.

It is possible for users to deposit $10,000 worth of Bitcoin every seven days as well as receive a tax form that can be used for in-app accounting purposes. With the “Paid in Bitcoin” feature, it is also possible to set up an automatic investment of a portion or all of one’s direct deposits into Bitcoins without paying any fees when using the “Paid in Bitcoin” feature. The usual transaction fee for regular transactions is usually around 2%.

According to the proponents of the solution, it will allow the world’s biggest digital asset, bitcoin, to be embraced by a wider audience as people will be able to use it for everyday purchases as a result of the implementation of the solution.