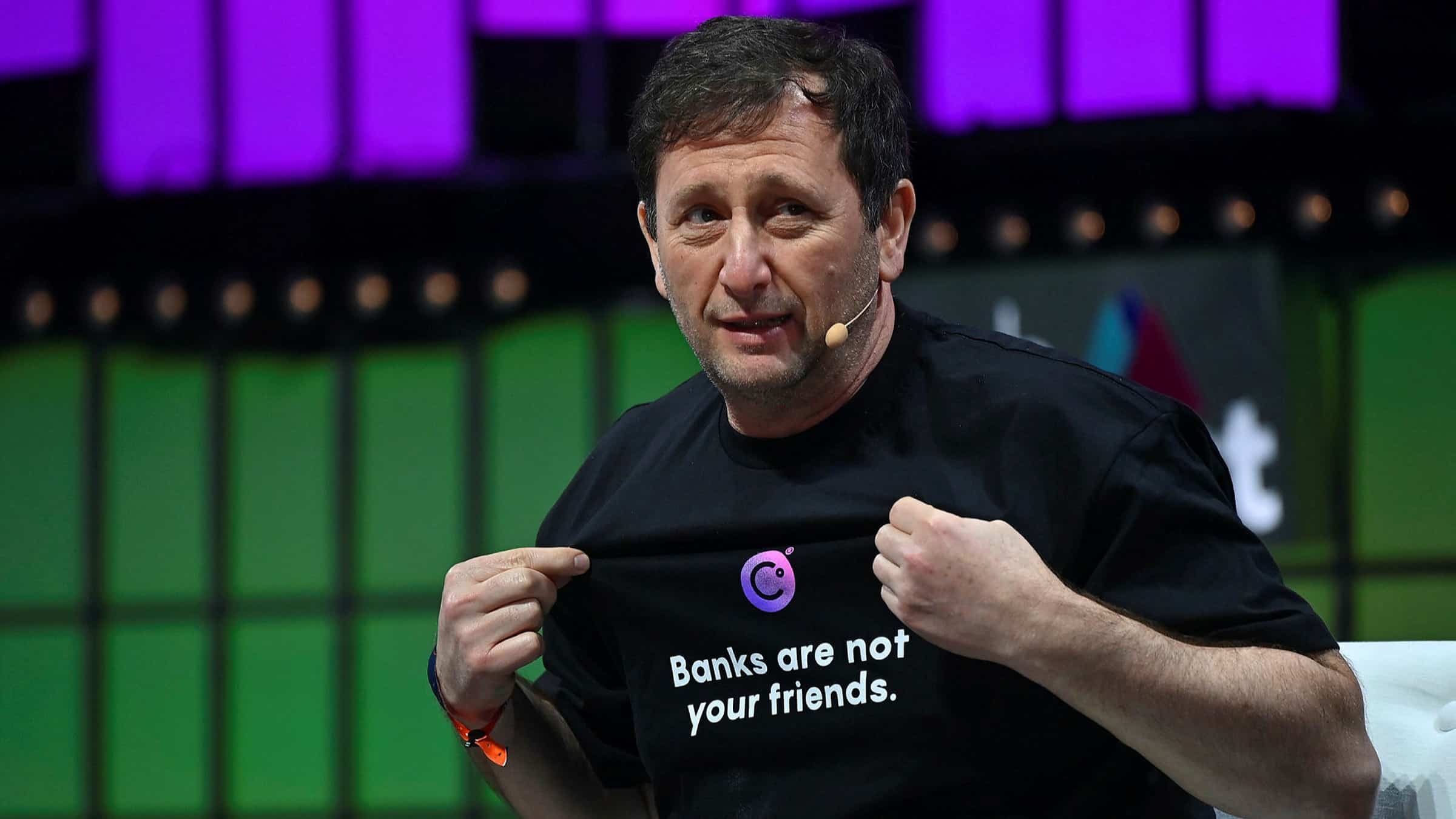 Letitia James, the attorney general of New York, has filed a lawsuit against Alex Mashinsky, the former CEO of the defunct cryptocurrency lending platform Celsius Network. James claims that Mashinsky misled hundreds of thousands of investors, including 26,000 residents of New York. Mashinsky is being sued for allegedly deceiving investors, neglecting to disclose Celsius’ financial difficulties, and failing to comply with state law registration requirements while in his employ.

On Thursday, New York Attorney General Letitia James issued a statement alleging that Mashinsky promised to lead investors to financial freedom but led them down a path of financial ruin.

The law is clear that making false and unsubstantiated promises and misleading investors is illegal. Today, we are taking action on behalf of thousands of New Yorkers who were defrauded by Mr. Mashinsky to recoup their losses.

James said in a statement

Mashinsky repeatedly claimed that Celsius made safe, low-risk investments and only lent assets to credible and reputable entities. However, investors’ assets were routinely exposed to high-risk counter-parties and strategies, many of which resulted in losses that Mashinsky concealed from investors.

James said in a statement

When the firm placed a hold on withdrawals from customers at the beginning of June, it was clear that the business concept was doomed to fail. At the beginning of July, Celsius filed a petition for protection under the bankruptcy code. At the time that Celsius submitted its petition, the firm had roughly 600,000 accounts in its Earn program. As of the 10th of July, the Earn program had a market value of $4.2 billion, which included $23 million in dollar-pegged stablecoins. Additionally, the corporation declared a discrepancy in the amount of $1.2 billion between its assets and liabilities.

According to the allegations made in the lawsuit, Mashinsky’s remarks on many occasions were inconsistent with the risk management standards of the business. For instance, the complaint and at least one client noted an interview that the company’s CEO gave to CNBC on April 13, during which he said that the organization does not “provide any non-collateralized loans.” However, it also boosted exposure to uncollateralized loans between the years 2020 and June 2022, which made those loans riskier for at least 19 distinct counter-parties, including Alameda Research and Three Arrows Capital, according to the lawsuit.

Wednesday, a bankruptcy judge who is supervising the chapter 11 proceedings for Celsius made the ruling that any deposits that Celsius customers placed into its Earn program go to the bankruptcy estate and not to the consumers themselves. The court ruled that the Terms of Use for the firm were a “contract regulated by New York law,” and because of this, Celsius possessed “every right and title to such Eligible Digital Assets, including ownership rights” in the cryptocurrency assets (including stablecoins), as stated in the decision.