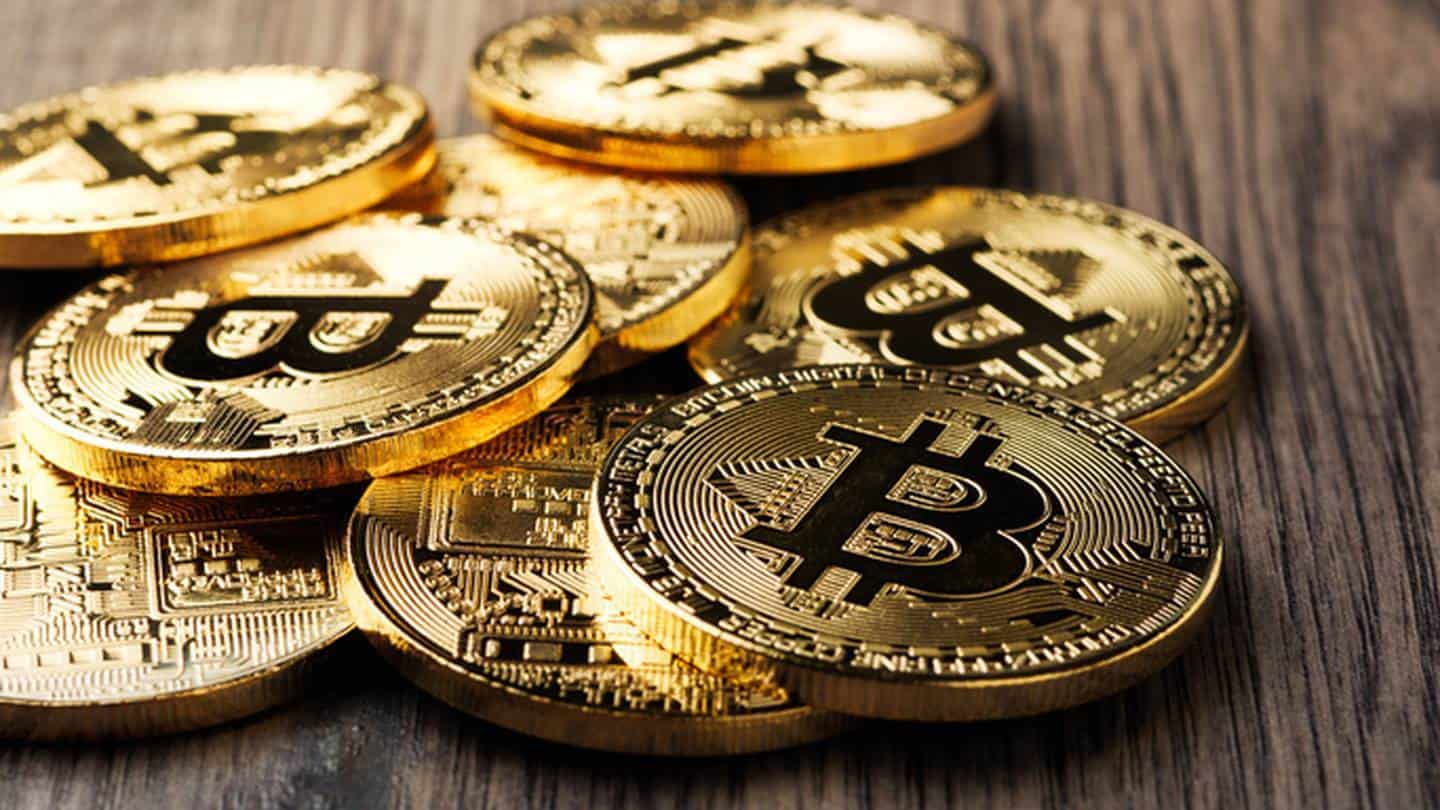 On January 1, Luke Dashjr, who calls himself “the longest contributing Bitcoin Core developer,” said that an unidentified hacker had stolen “essentially all” of his Bitcoin assets. A tweet made by the developer on Twitter on January 1 said that the accused hackers had somehow gotten access to his PGP (Pretty Good Privacy) key. PGP is a standard security mechanism that requires the usage of two keys in order to decrypt information that has been encrypted.

It is uncertain how much Bitcoin was taken in total; however, in a post on Twitter, Dashjr traced “part of it” to a wallet account that got just less than 217 Bitcoin, which is equivalent to around $3.6 million.

The hacking of Dashjr’s Bitcoin wallet was first attributed to a stolen PGP (Pretty Good Privacy) key. However, in a subsequent debate on Reddit, he indicated that the attacker’s Internet Protocol address originated from a ColoCrossing server. Although he was at a loss to explain how the security of his cold wallets had been breached, he claimed that the last time he had accessed them was in September.

In a subsequent tweet, Dashjr criticised ColoCrossing for allegedly “missing the ball on abuse investigation the previous time,” and he pledged to switch his server provider. The security vulnerability that he tweeted about in November was potentially tied to the attack, according to several of the people who responded to the post.

Binance CEO Changpeng “CZ” Zhao expressed his support for the community and said that he has alerted the exchange’s security staff about the theft. He also stated that “we would freeze it” if any cryptocurrency that was connected to the attack was sent to Binance.

In this article:bitcoin, crypto, Featured, Finance