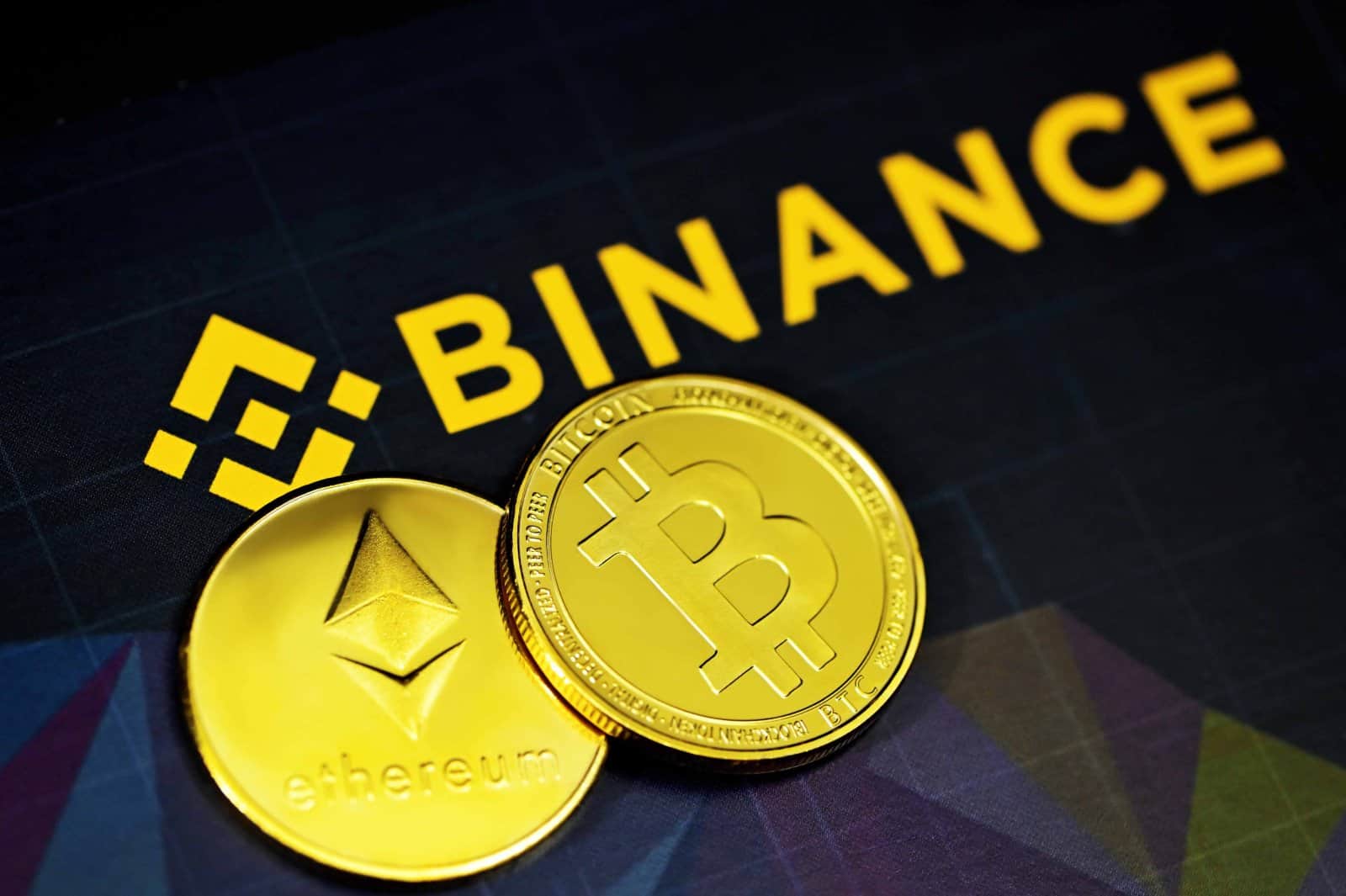 In a lawsuit filed on Monday, Binance US, the U.S.-based entity behind Binance’s trading platform, was accused of misleading investors by selling unregistered securities and misrepresenting the value of the company’s assets. As a result of the Terra UST de-pegging incident last month, and the entire Terra Classic blockchain ecosystem being completely destroyed as a result, these accusations are being made.

According to the suit, which was filed by the U.S.-based law firm Roche Freedman LLP, Binance.US misrepresented that Terra’s dollar-based UST was more stable than it actually was by misrepresenting and misleading customers. In the lawsuit, it states that thousands of unsuspecting retail investors were caught unawares when UST and its sister token Luna Classic (LUNC) crashed to zero late last year. The suit claims that misleading advertising is the reason for those losses to have occurred.

As well as being the first major lawsuit filed in a U.S. court involving Terra, its UST and LUNC tokens wiped out around $40 billion in investor funds when they crashed to pennies last month, marking the largest U.S. legal action regarding Terra.

According to the lawsuit, Binance violated federal law by selling UST and LUNA, which are cryptocurrencies that the plaintiffs claim are securities for which the SEC should have registered them, as well as by registering itself as an unregistered securities exchange on the US Securities and Exchange Commission’s website.

LUNA investors had been requested earlier by Kyle Roche, founder of Roche Freedman, that if they attempted to purchase LUNA on any of the leading crypto exchanges in the United States, they should contact their firm. As a result, the lawsuit against Binance could be the first of many to come.

While investors in South Korea filed a lawsuit against the founders of the Terra project only a few days after it tanked, the recent lawsuit filed by Binance.US marks the first such case in the United States. According to the earlier tweet of the law firm involved in the lawsuit, other U.S.-registered crypto exchanges might be subject to similar lawsuits in the near future.