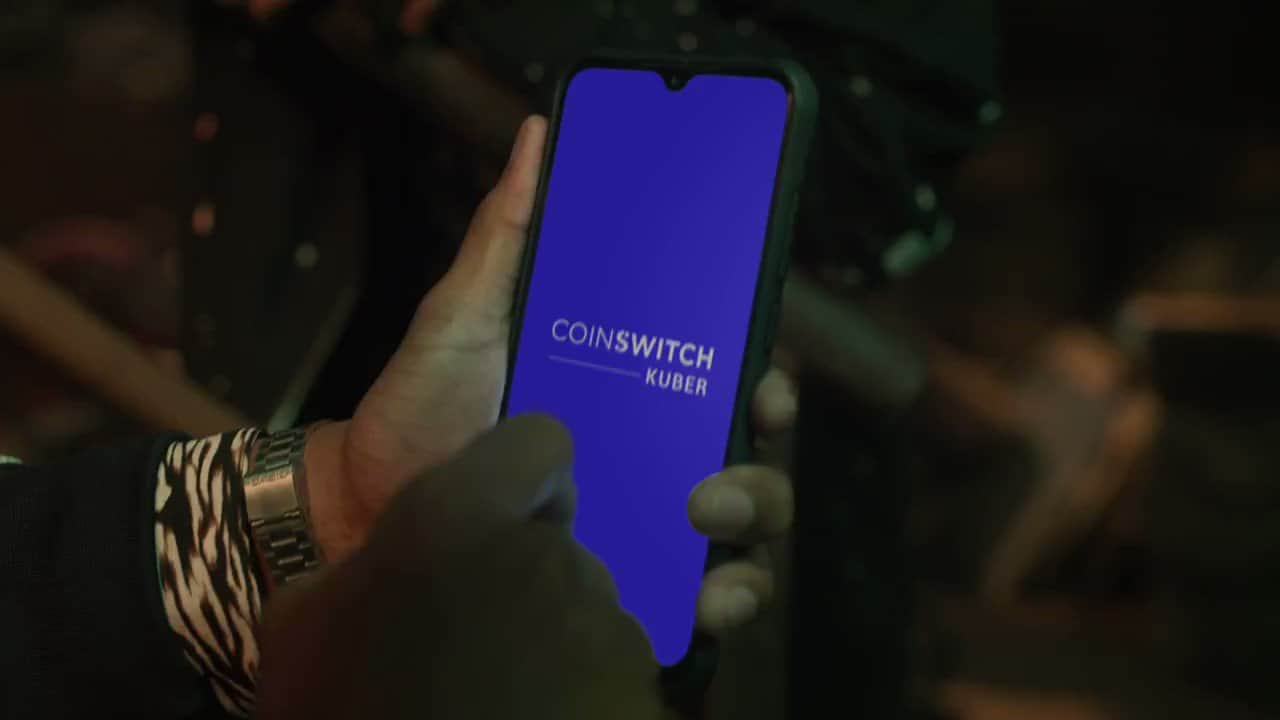 In a statement made by the chief executive officer of CoinSwitch Kuber, Ashish Singhal said that the company is fully cooperating with the Enforcement Directorate (ED) officials in Bengaluru, after reports surfaced that the ED raided the company’s premises as part of the Prevention of Money Laundering Act (PMLA), 2002, to investigate allegations of money laundering.

According to reports that the ED searched CoinSwitch Kuber’s office on Thursday for alleged violations of the Foreign Exchange Management Act (FEMA), Singhal took to Twitter for the first time publicly regarding Thursday’s raids.

According to Coindesk, a report quoting an official of the ED detailed the search of five premises associated with CoinSwitch Kuber, including the residences and official properties of the company’s directors and CEO. On the day of the raids, two officials belonging to the Bengaluru cell of the ED confirmed that the national financial-crime agency is conducting a search of the CoinSwitch Kuber’s official premises as well as the residences of the company’s directors and its CEO on the day of the raid.

We are looking into multiple possible contraventions under FEMA and other entities that are connected to it. Since we did not receive the desired cooperation, we have conducted searches on (residences) of directors, the CEO and the official premises of the exchange.

There are more than 18 million registered users of CoinSwitch, which has a total market value of $1.9 billion and claims to be India’s largest crypto company. In addition to Andreessen Horowitz and Tiger Global, Coinbase Ventures is also an investor in the company.

Singhal also stated that the law enforcement agency has been engaged with us with respect to functioning of our crypto platforms/exchanges. We are fully cooperating with them. “Most of their engagement with us has been about knowing what CoinSwitch does,” In a tweet, Singhal said that the inquiries concern the operations of crypto exchanges, how users are onboarded, and details regarding the know-your-customer process.

A series of tweets posted by CoinSwitch’s CEO stated that Cryptocurrency has now become a new asset class. Cryptocurrencies are still in the early stages of development. In most parts of the world, cryptos are not yet clearly classified. Currently, the law (both in India and elsewhere) is still evaluating whether crypto is a “commodity”, “security”, “currency” or something new. There is still a lot of work to be done on the classification. Cryptocurrencies are classified in different ways based on the nature of their business models, as this is an important factor in determining how and what laws govern foreign exchanges are to be followed, and if they are applicable at all.

It is important to note that CoinSwitch’s investigation by the ED comes amid tightening regulatory scrutiny of the crypto sector in the country.